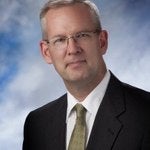 Brian D. Clark has practiced law for more than two decades, acting as a JAG (Judge Advocate General) Officer in the United States Air Force before opening up his private practice in 1999. Clients throughout Huntsville and Northern Alabama have turned to Brian when they need a strong and experienced attorney to provide strategic counsel and assertive representation.

Service as Judge Advocate General in the USAF 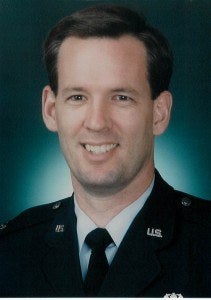 Service as JAG Officer in USAF

In 1994 Brian transferred to Keesler Air Force Base in Biloxi, Mississippi where he served as a prosecutor from 1994 to 1995. From 1995 to 1997 Brian served as defense counsel at Keesler before transferring to Head Quarters Standard Systems Group, Maxwell Air Force Base, Gunter Annex in Montgomery, Alabama where he served as Deputy Staff Judge Advocate and later Staff Judge Advocate before enlisting as a reservist until 2001 when he was honorably discharged. During his career with the Air Force, Brian tried over 75 hearings to jury trial between 1992 and 1997.

In 1999, Brian moved to Huntsville, with his wife and children, and began his general practice to include criminal defense, personal injury, defense of juveniles and family law including divorce and child custody.

In 2004 Brian ran as the Madison County Republican Candidate for District Attorney.

Thank you for contacting us. We will get back to you shortly.

Please complete all required fields below.

It is our mission to seek justice and fight to get your life back for you.